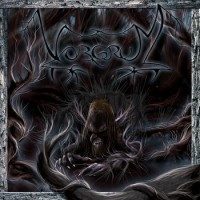 The Awakening is the demo of the Argentinian folk-influenced Pagan-metalband Vorgrum. The folk-influences are filled in by a hectic but delicious accordion.
This is a neatly recorded demo, the band can show us their capability in a good quality.
Everything sounds nice and will appeal to a lot of fans of bands like Finsterforst. The only thing in which they failed completely are the backing vocals. The idea is nice, but they sound terrible. Especially the last two songs of this EP, suffer a lot from these backing vocals.
When you forget about these, you get a nice EP. Nothing special, but regarding the fact bands like Finsterforst are not likely going to play in Souther America, Vorgrum is a nice local alternative.