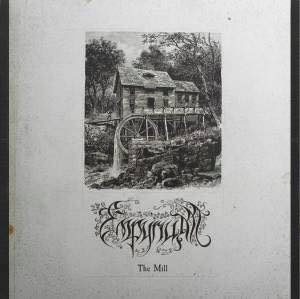 Now is clearly that the band really changed your concepts. “The mill” is composed by two songs: “The Mill” and “Unite”. As expected, there is a strong and slow atmosphere, both in instrumental terms as in the lyrics… only two songs, but seemed to be endless to me. Too boring, in fact..

I cannot understand what made Empyrium change the way. Nowadays, is a kind of “Neo-atmospheric-folk” (for those who love labels and sub-generes).