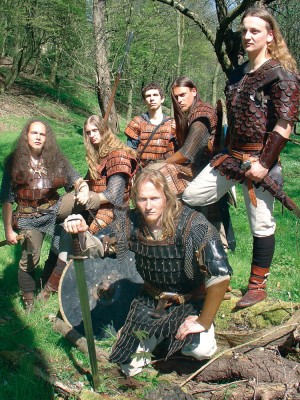 Gernotshagen will release their new album ‘Ode Naturae’ today.
‘Zyklus Tot’ is the new lyric video from this album.

Here are the intro Song ‘Erwachen’ and the second song ‘Eiberngang’ for the 4th Full Length Album [ “…an album with all the emotions that takes the listener into the depths of nature and shows him the dark sides of life…”]. The album will be released 26th July and will be entitled ‘Ode Naturae’.