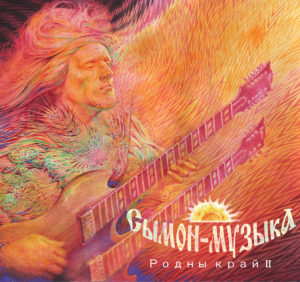 After a long break (the first part of the project was recorded in 2011), the musicians’ project DIALECTIS SOUL presents a new single “Rodny Kraj part 2”. Symon-Muzyka is a project about the work of the same name by the great Belarusian writer Yakub Kolas. A vocal teacher Zhanna Sych and a 5th grade student Arianna Zhukova took part in the recording of a new song for the project.

The musicians themselves did not suspect that the song written in 2015 with which they began work on the mixing of the second part in early 2020 would be so “expressive” The words written by the author about the life of the Belarusian people during the tsarist regime, about the land and feelings, are relevant after 100 years.

The entire album will consist of 10 tracks, which will include songs with such titles as: “I would hazeў would vedats’ notes”, “Zima”, “Karchma”, “Ringing” …., with a total duration of more than 40 minutes.