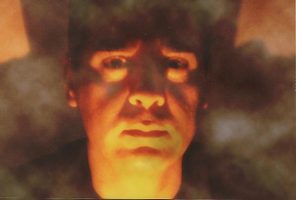 Bloodshed Walhalla will release a single ‘The Prey’ 1st March. The new album ‘Second Chapter’ will be released 31st March.
If in the Ragnarok album 2018 the theme was the end of the world according to Norse mythology, in this new chapter Bloodshed Walhalla tells how we get to Ragnarok and what happens in the nine worlds after the end of everything.