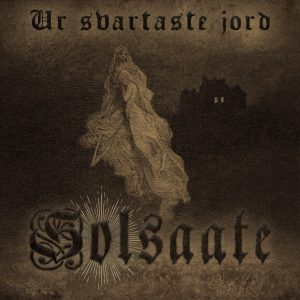 Solsaate will release a new song every other month during 2021, building up to an eventual album release. Their debut single “Oravais Blodiga Dag” was released May 10, and an official video a few weeks later. Drawing on a well-known poetic tale from 1860, it highlights one of the bloodiest battles of the war between Sweden and Russia.