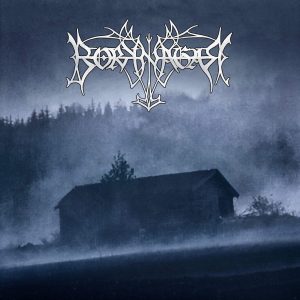 Borknagar announced a very special 25th Anniversary reissue of their debut album “Borknagar” that will be out on Century Media Records on November 12, 2021.

Øystein comments: “Throughout the years I have received countless requests for a re-release of this album, but because it is such a personal and treasured part of my life, I wanted it to be done right and done with dignity. Here we are: This is the definitive re-release of “Borknagar”. It contains a genuine re-master of the debut album, based on the original mix tapes. This has been done with the uttermost care and love by yours sincerely to maintain the original sound and flavour of the album, to improve just the listening experience. It has been an emotional ride. Hours have been spent finding and compiling old pictures, dealing with tapes and equipment that has not been used in over 25 years. But now it is done. I hope you all enjoy and appreciate this release as much as I do!”

Detailed information can be found at the presale link below:
https://borknagar.lnk.to/Borknagar25thAnniversaryRe-Issue2021