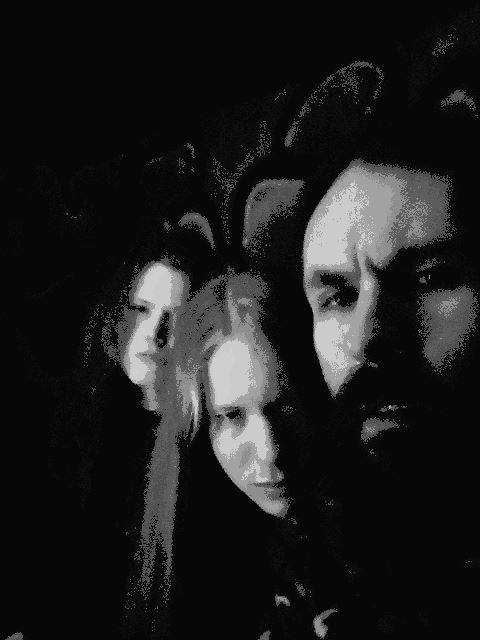 Bergvriden presents the second song ‘Vargahamn’ from their upcoming album ‘Gastkramad’. This album will be released 31 May via Northern Fog Records

The Swedes BERGSVRIDEN was founded in 2013 by Anton “Trollmania” Tordås. The band draws inspiration from the dark and swampy Swedish forests to create a combination of old school black metal and the horrific aspects of Scandinavian folklore. The fast and harsh vocals give a demanding atmosphere as it gave the black metal in the nineties an incomparable Swedish sound. The alternation between chorus, melancholy and lively melodies make the listener smile from time to time. Which is not least due to the fact that all the lyrics were written in Swedish and thus have a trollish undertone in some places. The fact that modern people can also relate to the Nordic mythology, such as troll, suffering and death, which the Swedes deal with in their music, is due to the timeless themes that they also accommodate.