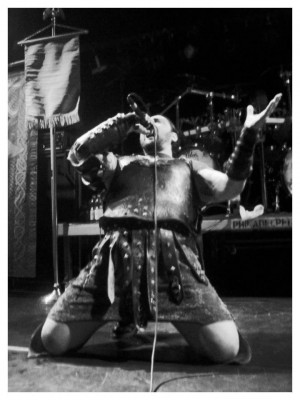 Ex Deo will soon begin recording new music this year that will see the light in the winter of 2023!!The Roman outfit will take off where “Nero” left and enter the turbulent year of “The Four Emperors”. The release will be an EP and will be released on Maurizio Iacono own newly launched Distortion Music Group for a worldwide release. With contractual obligations completed, Ex Deo looks forward at the new path forward and taking its own destiny into its own hands!