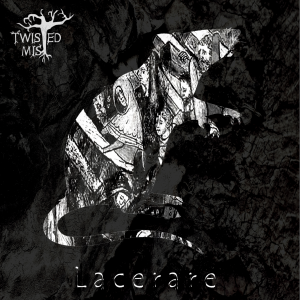 About 2 years after the release of ‘Orbios’, French folk-metal duo Twisted Mist gives birth to a new full-length album called ‘Lacerare’. This album will be released today through Music-Records.​
A single called “Le Linceulé” was released a little while ago.

The new album can be pre-ordered now on the label’s webstore.