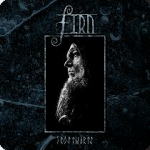 Fresh snow on ancient paths – this brief­ly sums up this wint­ery Horda Wolf solo project, which was was planned out long in advance.​ Well-k­nown for his consist­ent work with Waldtr­aene and his three years on bass with Od­roerir, he unleashes a mighty winter sto­rm with Firn, which pushes the … END_OF_DOCUMENT_TOKEN_TO_BE_REPLACED 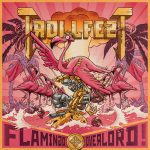 Trollfest released a new video ‘Twenty Miles an Hour’. The new album ‘Flaming Overlord’ which will be released 27th May. Their brand new video is called’Flamingo Libre’. 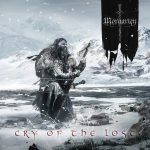 The Swiss folk/black metal band Morgarten just released a vi­deo for “Backed to a Flayed Tree”, taken from their new album “Cry of the Lost”. 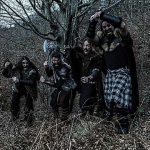 The folk metal band from Donostia (San Sebastian) Biersbreaker released theirnew single ‘Martxa baten lehen notak‘  through Gargoil Tavern Records today. It will be available on the main distribution platforms as well as on the band’s Bandcamp page.  This single is a version of the singer-songwriter Mikel Laboa (from Donostia), … END_OF_DOCUMENT_TOKEN_TO_BE_REPLACED 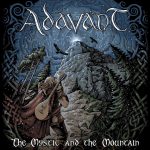 Adavant launched a kickstarter campaign for their new album ‘The Mystic and the Mountain’. The kickstarter features their first single. You can help them here! This concept album will follow the travels of an ambitious young Bard, who is commanded by a powerful Mystic to undertake a journey through a … END_OF_DOCUMENT_TOKEN_TO_BE_REPLACED 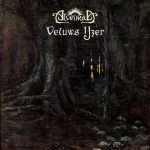 The title of the upcoming Alvenrad album will be: ‘Veluws IJzer’ (iron from the Veluwe). The title refers to both the important early medieval iron industry from the Veluwe – which fed the swords of the Franks, Saxons & (probably even) Vikings… and of course Alvenrad’s music – heavy metal … END_OF_DOCUMENT_TOKEN_TO_BE_REPLACED 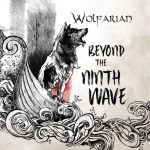 Wolfarian​ has released a new animated video clip made by​ Petr E. Hofmann Art.​ Each picture is an absolute masterpiece! The so­ng is called Beneath the Hill (from our second album Beyond the Ninth wave) 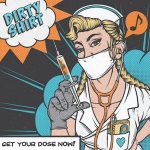 Rating: 8/10 Release: 1 April 2022 Label: Independent Dirty Shirt is back with a new album ‘Get You Dose Now!’ When you see the coverart it’s obvious this is not the usual stuff. Where lots of the bands featured on Folk-metal.nl tend towards the more nostalgic aspects of folk-music. No, … END_OF_DOCUMENT_TOKEN_TO_BE_REPLACED 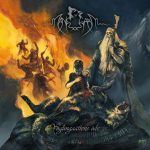 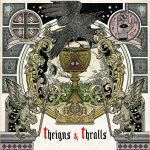 Theigns & Thralls is the brainchild of Skyclad’s singer and songwriter. With the help of lots of friends he managed to put together a very nice album for the fans of Skyclad, Cruachan, Fiddler’s Green etc.The album will be called ‘Theigns & Thralls’ and will be released today.