Lucian the Wolfbearer is a side project of the vocalist of Benighted Empire. It’s a studio project in which he does most things himself with some help of guestmusicians. The music is Atmospheric Nordic Folk Influenced.
In 2013 the first album ‘Void’ is released. And soon a lot of other releases follow, but the style changes just as rapidly and all folk is cut out of the music. 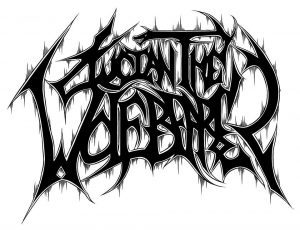