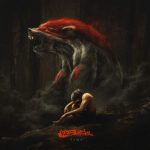 Rating: 6.9/10 Release: 16 December 2019 Label: Sound Age Productions Wolf Rahm’s latest album, Thicket, is interesting, to say the least. Like quite a few Folk Metal bands they don’t seem to take themselves seriously. Considering their sound lightheartedness may be for the best. In fact had they not undertaken darker music … END_OF_DOCUMENT_TOKEN_TO_BE_REPLACED

After a brief hiatus, South American Folk Metallers Cernunnos has returned with a new EP entitled The Svmmoner. I got in touch with the band for an interview about the album and the future and received a fairly quick reply. 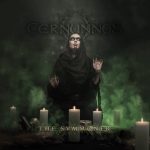 Rating: 8.2/10 Release: 13 November 2019 Label: Darktunes Music Group With the exception of a digital single, The Svmmoner is the first new material Cernunnos has released in three years. Taking only a cursory glance at 2018’s single “Survivors” and comparing it to a song like “The Birth of Galatia” … END_OF_DOCUMENT_TOKEN_TO_BE_REPLACED 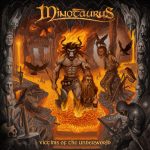 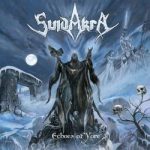 By: Jano Rating: 8.6/10 Label: AFM Records The past six years have been a productive time for Suidakra with the release of no less than an EP and four albums including their upcoming effort Echoes of Yore. After going in a direction that leans considerably towards the Folk end of … END_OF_DOCUMENT_TOKEN_TO_BE_REPLACED 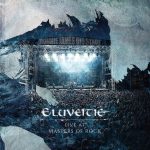 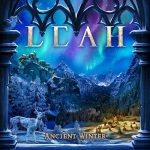 Rating: 9.6/10 Release: 15 November 2019 Label: Ex Cathedra Records Winter is coming, and by the looks of things it will be of the ancient variety. Leah’s Ancient Winter issupposedly a departure from her usual celtic-infused Symphonic Metal into the realm of World Music. Firstly, it is important to establish … END_OF_DOCUMENT_TOKEN_TO_BE_REPLACED

Rating: 7.2/10 Release: 27 September 2019 Label: Napalm Records As a genre, Power Metal has had a long history of detractors and critics. Even among the most vocal of these individuals there is usually the understanding that Power Metal is tailored around being fun. The elaborate guitar work, the sometimes … END_OF_DOCUMENT_TOKEN_TO_BE_REPLACED 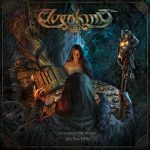 Rating: 7.7/10 Release: 30 August 2019 Label: AFM Records For objectivity’s sake I will only be summarizing the general tone of Elvenking’s new album, in addition to the good and the bad. Before I start a bit of background: my first exposure to Elvenking’s music was with one of their … END_OF_DOCUMENT_TOKEN_TO_BE_REPLACED 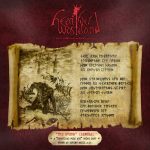 Rating: 8/10 Release: 26 May 2019 Label: Independent / Bandcamp Heather Wasteland’s back catalogue had a tendency to curve towards what the band describes as “Heretical Folk Art”. The pre-Christian folk motifs are indeed reminiscent of the ethos of the early pioneers of Folk Metal like Moonsorrow. With regards to … END_OF_DOCUMENT_TOKEN_TO_BE_REPLACED

Skyclad
A Semblance of Normality