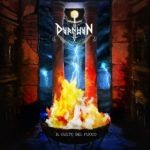 Dyrnwyn is proud to announce that our album is finally coming out with the label Cult Of Parthenope, which just officially announced the release date for ‘Il Culto Del Fuoco”! Despite the pandemic the band worked as hard as they could, and finally they are almost there: the release date … END_OF_DOCUMENT_TOKEN_TO_BE_REPLACED 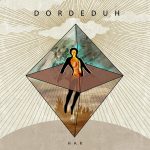 The band released a spectacular video for the track ‘Desferecat’ (“Unchained”) earlier, which was the first single taken from their sensational forthcoming album “Har” (“Gifted”), which has been scheduled for release on May 14, 2021. The Romanian metal pioneers have based the imagery of their clip on the arcana XII “Le pendue” (“The Hangman”) of the famous Tarot de Marseille.
The album can be pre-ordered at: http://lnk.spkr.media/dordeduh-har 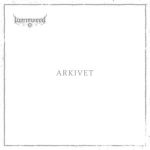 The Swedish black metal band Wormwood is forced to change the name of their upcoming album to “Arkivet” after a letter of demand from Fonus. The funeral home threatens with financial measures if this is not changed as they have rights to the name and claim that there may be … END_OF_DOCUMENT_TOKEN_TO_BE_REPLACED 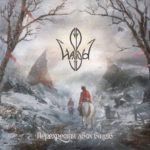 Today I it is my pleasure to have an interview with the Mexican Melodic Death/Folk Metal Band Aztlan from Mexico City. First of all would you please be so kind and introduce your band to our readers?|
“We are Aztlan, we mix Mexican folk music with the powerful sound of metal.” 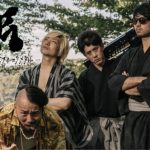 Japanese Folk Metal will release a new album. Here is their new video if the track ‘JFM is Fantastic’. Release date is April 28.There are 10 songs in the album. The title is ‘Japanese Folk Metal 2’. It will be available for purchase on Bandcamp for people outside Japan!!! Tracklist … END_OF_DOCUMENT_TOKEN_TO_BE_REPLACED 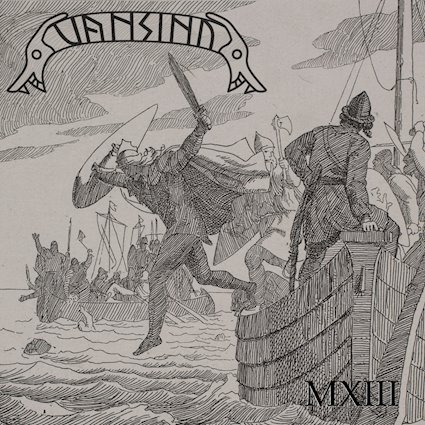 A year after the release of the single “Valborgsnat” there’s a new release from Vansind. This time it consists of a three-number long EP with the title “MXIII”. The starting point of Vansinds songwriting is the mythology and legends of the Vikings, this is also present in the title of the EP which refers to the year of the danish king Svend Tveskæg and his looting of England in 1013, and the events following his death.

Månegarm’s masterpiece from 2013, ”Legions of the North” is now finally available on vinyl. Get the double gatefold LP with black vinyl or order the special edition with the green vinyl. There’s no time to waste; make sure to get this beauty and add to your Månegarm vinyl collection! The release … END_OF_DOCUMENT_TOKEN_TO_BE_REPLACED 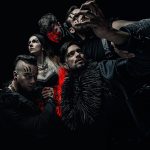 Manntra will release their album ‘Monster Mind Consuming’ today. You can expect 11 tracks on our new album that are partly mystical, partly aggressive and dark due to the hard times after which our March 2020 tour in Germany was canceled. So far you had the opportunity to hear the … END_OF_DOCUMENT_TOKEN_TO_BE_REPLACED 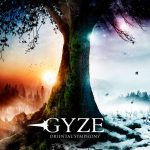