After passing the preselections, E-an-na will participate in the Eurovision România contest, organized by SRTv. E-an-na has already sucessfuly represented Romania in the past, obtaining the second place at the international final of Wacken Metal Battle 2017, impressing an audience of 8000 people. The song with wich E-an-na will participate at Eurovision is called „Malere”, and has so far been received with great enthusiasm by the audience, the unicity of the song obtaining a lot of praise. 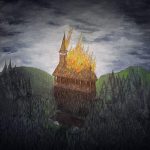 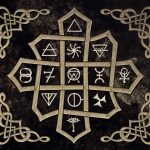 Rating: 8.5/10Release: 19 July 2019Label: SoundAge Productions There are a lot of things that surprised me about the new release from E-an-na which started with the fact I even got a chance to review it. I thought for sure someone would have scooped it up before me. Secondly, despite numerous … END_OF_DOCUMENT_TOKEN_TO_BE_REPLACED 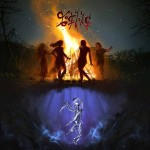 Rating: 8.5/10 Release: December 2016 Label: SoundAge Productions Another group hailing from Romania E-an-na have released their impressive debut EP. Consisting of four new original songs and previously released “bonus” songs, Jiana has run time of just under 45 mins so not bad for an EP really especially if you … END_OF_DOCUMENT_TOKEN_TO_BE_REPLACED