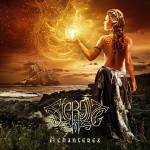 Rating: 8.5/10 Release: 12 July 2015 Label: Stygian Crypt Productions I am sure you have all come across a band that you say to yourself “Why are they not more popular?” or something along those lines. After listening to the new Fferyllt I said that myself a few times because … END_OF_DOCUMENT_TOKEN_TO_BE_REPLACED 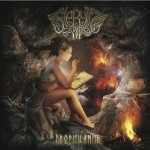 Rating: 8/10 Release: 14 November 2012 Fferyllt released a début-album in 2009, with a lot of nice songs on it. This album included a cover of Ensiferum and one of Eluveitie. After this we have to wait a long time for a second album. But the Russian formation has released … END_OF_DOCUMENT_TOKEN_TO_BE_REPLACED